The Eco trail forks and the secondary branch rushes into the shrubbery. You can tell by the babble coming to the ears that it’s following the nearby river, leading you to the Urushka Cave or Urushka Maara. Just like the waterfall, the cave is enshrouded in lush vegetation and its entrance looks a little eery.

Peeping in, you could see the cave ceiling propped up by metal bars.The cave isn’t as small as it appears at the entrance but it’s only accessible to experienced speleologists.They say there are 12 underground pools hidden inside.It’s definitely awe-inspiring.

Urushka Maarata is a two-level, branched, spring cave. There is a merging of its dry and its wet gallery and a travertine terrace, formed by Karst waters inside it. Its name comes from the legend of the uruk shepherds, who supposeddly used the entrance terrace and the cave itself as shelter and watering place for their herds.

Part of the Maarata National Park are the beautiful Krushuna Falls. Everything around the cascades is covered by moss. The slope gets steeper upstream and the river forms terraces and fountains. The water is fast and wild, crashing into foam before rushing further down. The round white stones below are slowly turning into grey rock. Nowadays, the water is just as vigorous and unruly as it used to be centuries ago, when the nearby rock niches used to shelter hesychast monks. 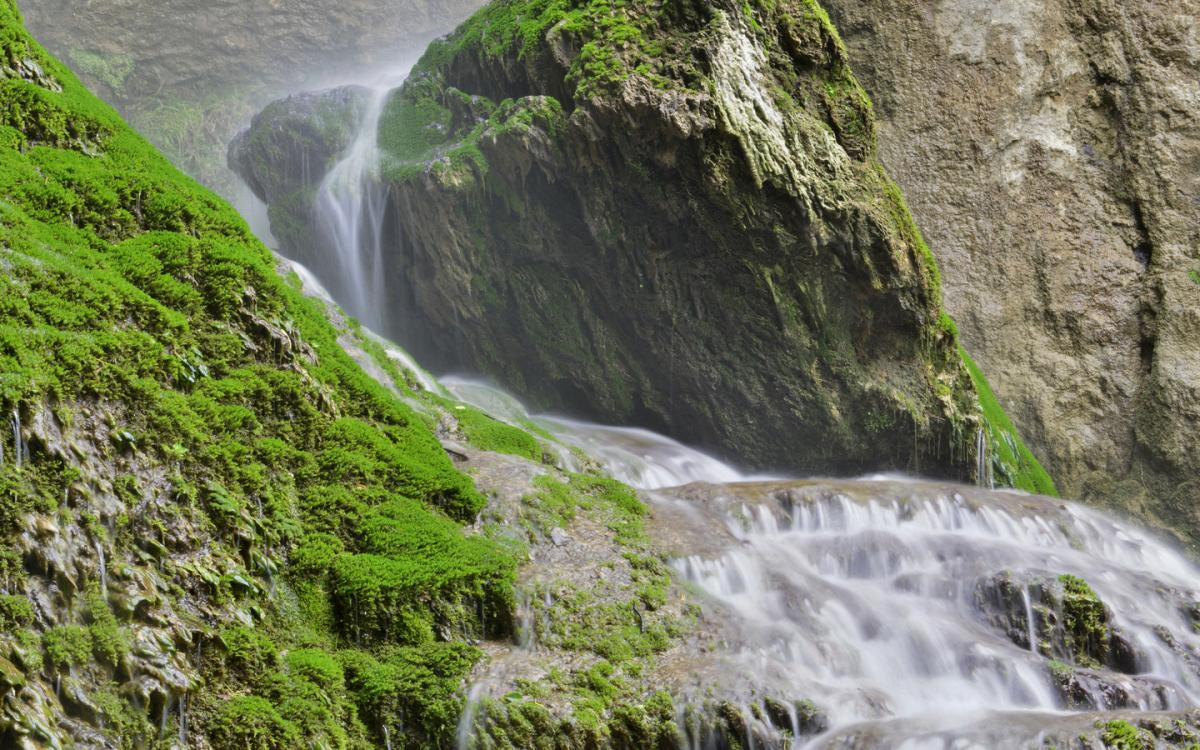 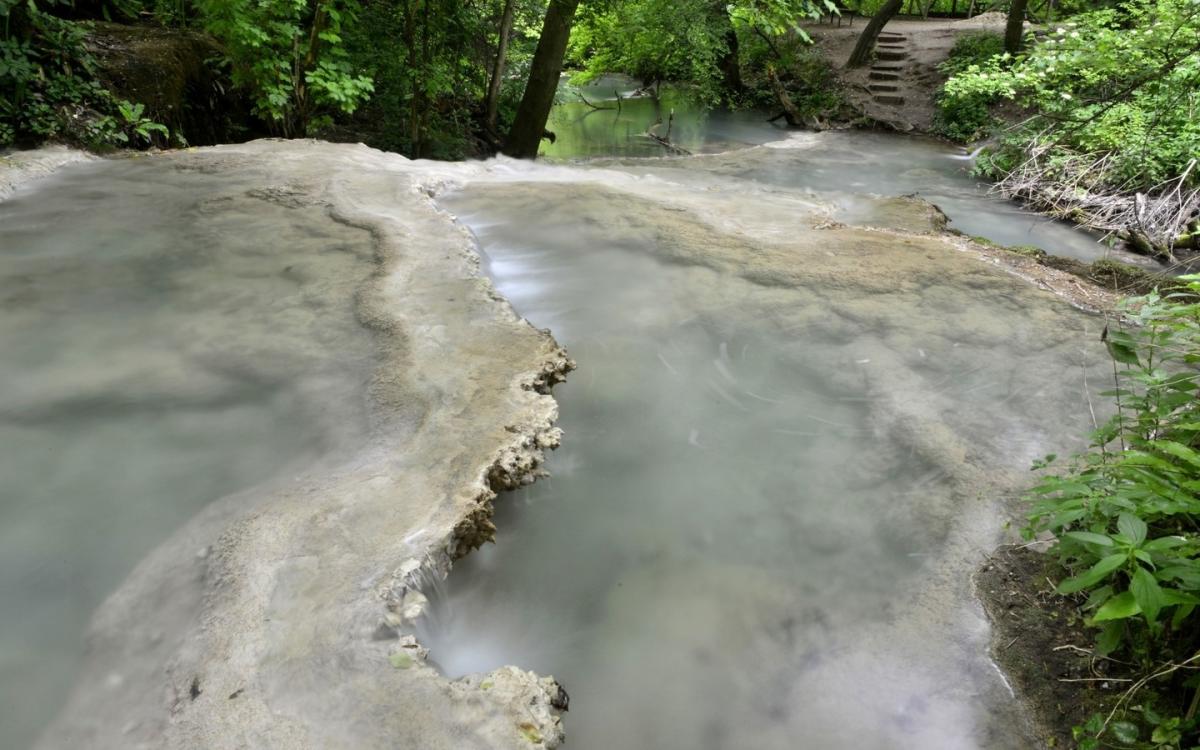 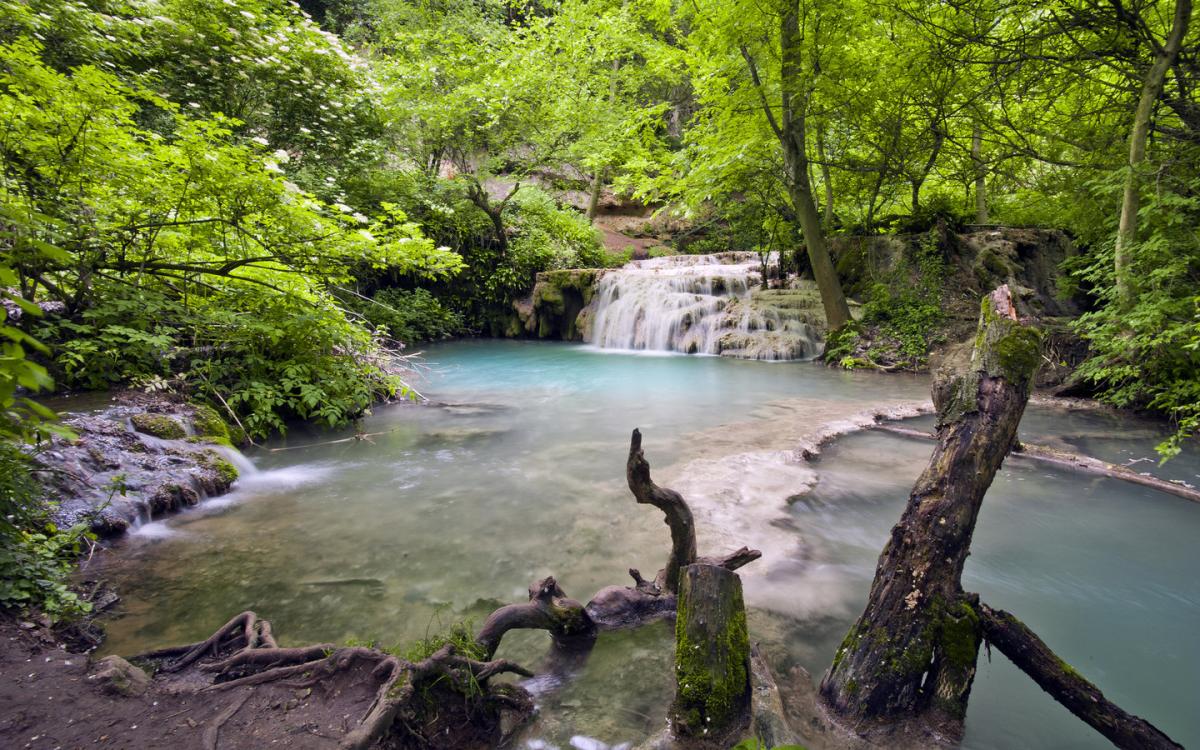 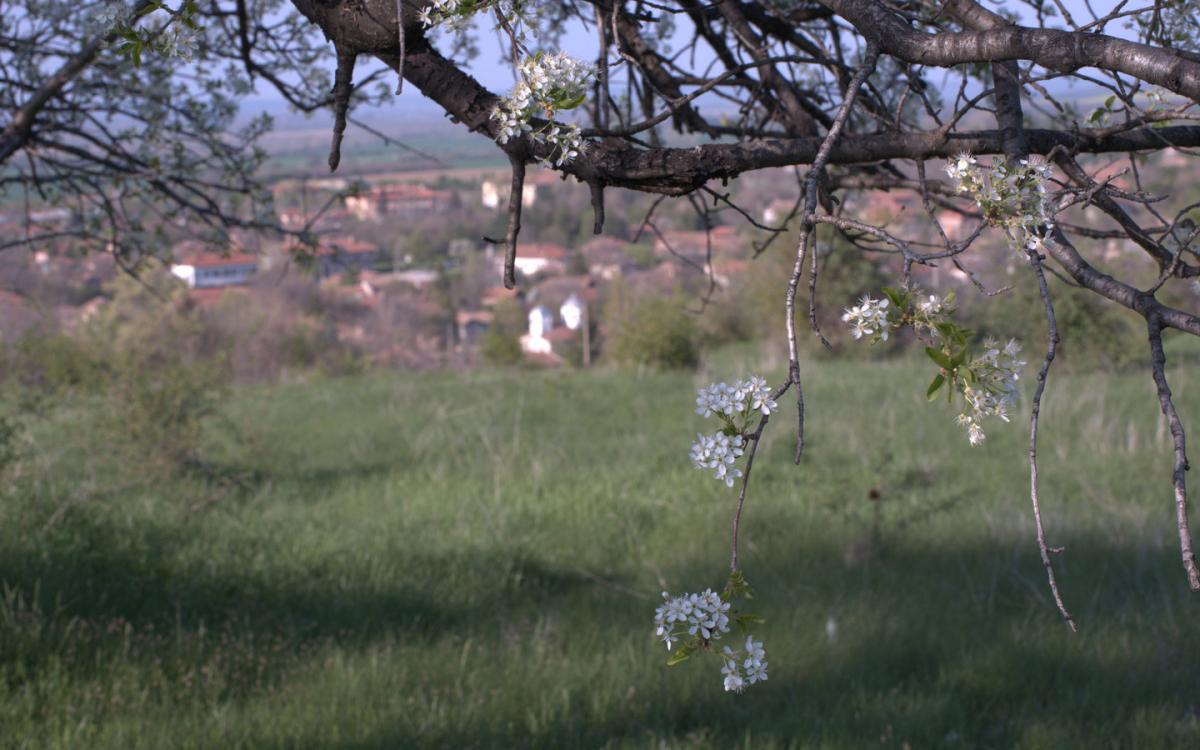 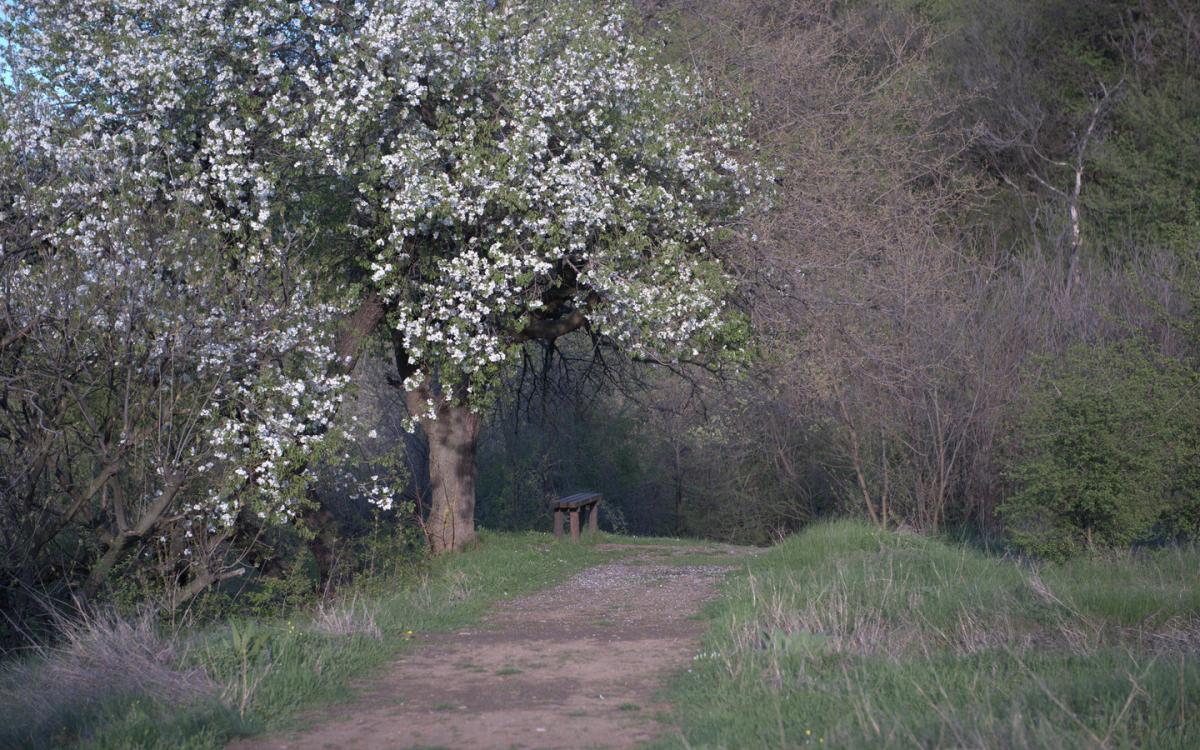