The fame of the cave is due to the legend of Futyo, the farm hand of a local Turkish governor who bequeathed his wealth to Futyo. More than a century later, the story keeps attracting treasure hunters, but Futyo’s treasure remains unfound. As a matter of fact, the atmosphere in the cave is suggestive of something hidden inside. Bats and incredible geological formations can be found there. Even a trip around the more accessible galleries provides you with the opportunity to see what the planet is made of. 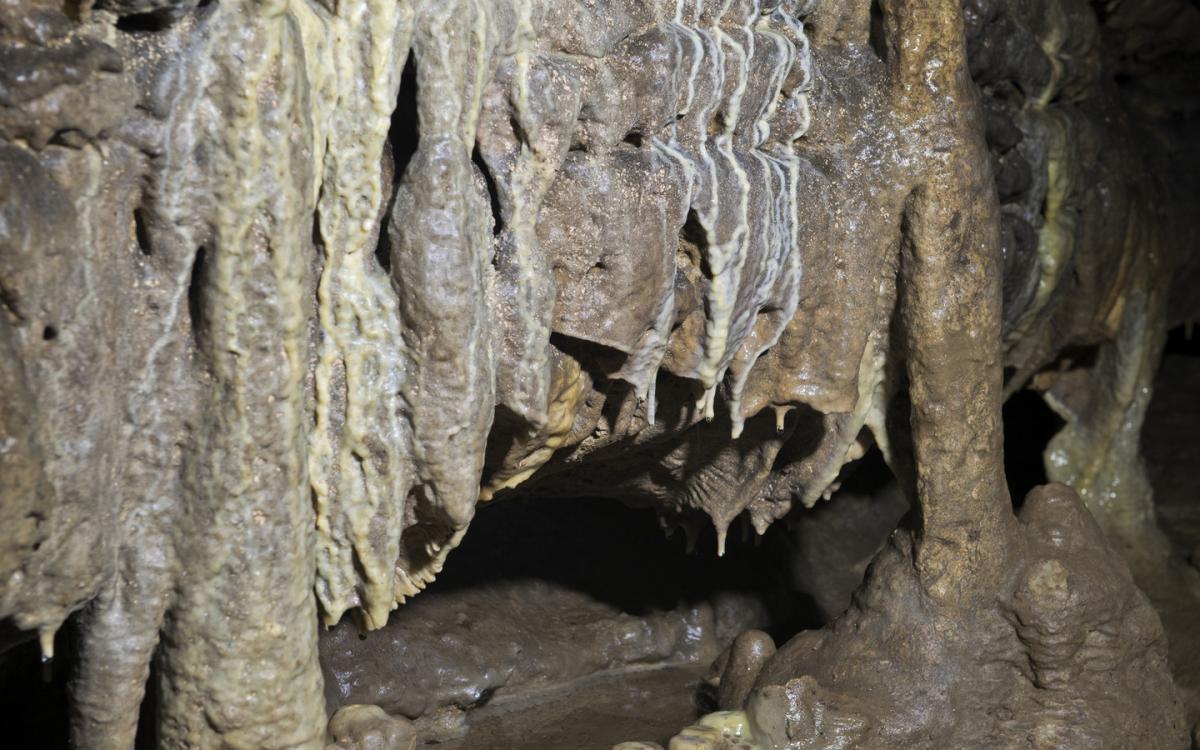